A game that has lasted through generations – Grand Theft Auto still stands as one of the best action-adventure games in the history of games. Every GTA player accepts that the gaming experience reaches the next level when you use the cheat codes. Worried about the cops? Ask them to leave! Become invincible and update your character with weapons – GTA 5 cheats have you covered!

GTA 5 cheat codes can be implemented across various gaming platforms including your PC, Xbox, Play Stations, etc. One thing that the players should note is that once you activate the cheat codes, you won’t be able to receive any trophies or achievements on the platform. Hence, it is advised not to save the game once you use the cheat codes.

To use GTA 5 cheat codes, you first need to open up the console. This is different for the following devices and here is how you can do it –

It is very easy if you are using a Dual-Shock to input the cheat codes in your PS3/ PS4. You just have to follow the GTA 5 cheats input and they will be activated.

For the players who are using the Xbox One/ Xbox 360 gamepad, all you have to do is follow the inputs for GTA 5 cheats. When you finish putting in the cheat sequences the cheat codes will be activated successfully.

If you’re playing GTA 5 on your PC, you should tap the tilde key (~) to open the developer console where you can easily enter your GTA 5 cheat codes.

An easier method that applies to all gaming platforms is that you can make use of your in-game phone to activate the GTA 5 cheats. All you gotta do is navigate to the contacts screen on your mobile phone and tap the prompt. This will activate the keypad where you can begin putting in your cheat codes starting with the initials – ‘1-999-’.

With this cheat code, you can raise your wanted level by increasing one star.

For PC – If you are using your PC, the raise level cheat code is ‘Fugitive’.

With the following cheat code, you can lower your wanted level by a star –

The following is a list of all the cheat codes to pick up ammo and fill up your inventory with weapons.

With this cheat code, your player can pick up all the available ammo and weapons –

If you want all your guns to shoot explosives, these are the cheat codes to do so –

For PC – Type the cheat code ‘Highex’ for explosive ammo when using PC.

For full health and armor –

For PC – Use ‘Turtle’ for full health and armor in a PC game.

Having control of almost everything!

Certain codes given below will allow you to become invincible or give you special abilities based on the character you are playing.

If you wish to have the ultimate control over the time in GTA 5, you can enter the God Mode.

For PC – Use ‘Painkiller’ as the cheat code for entering god-mode in GTA 5 on PC.

This is hands-down the most famous one among all the GTA 5 players. Also known as the Invincibility code, it allows the player to be completely invulnerable to any harm that comes it’s way – for 5 minutes! It can take any level of damage without being affected.

This GTA 5 cheat code is quite interesting! Based on the character you’re playing in the game, the code will grant the special ability to it. For instance, Trevor gets red mist which increases the damage he inflicts upon his enemies while decreasing the damage he faces. The bullet time ability slows down for Michael, while Franklin can slow down the time when driving a car.

For PC – Use the cheat code ‘Powerup’ on PC.

Does GTA 5 have a money cheat code? 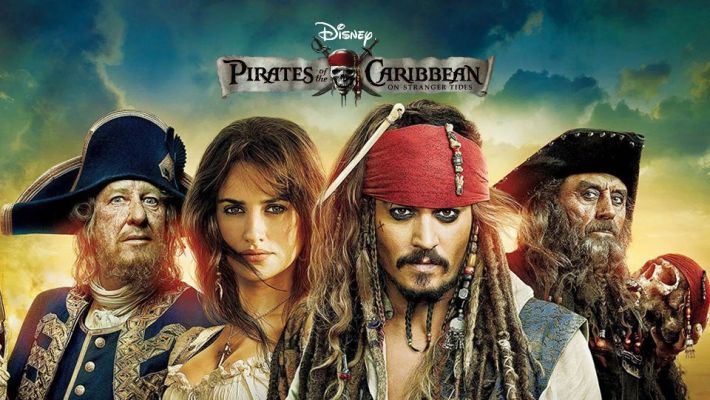 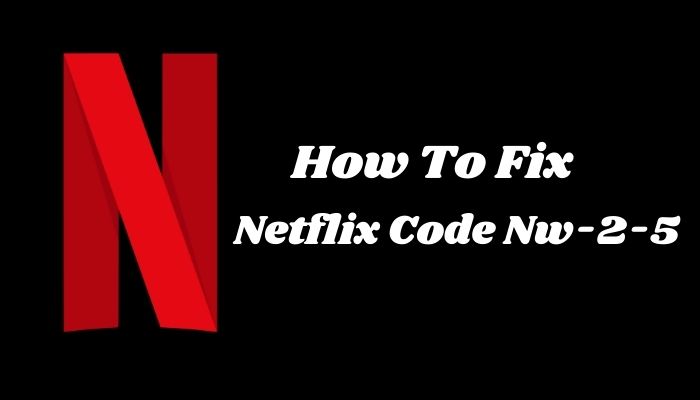