With seven lakes encircling the city of Udaipur in Rajasthan, it is known as the ‘City of Lakes.’. It is a popular tourist destination with palaces, forts, ancient temples, museums and galleries being the major attractions.

However, its well-maintained lakes amid the scenic landscapes continue to be the top draws. Its rich history, culture, festivals and traditions make for exciting studies. Also, as Udaipur thrives on tourism, it is quite safe to travel here solo or with a small group of friends.

Here are the top 10 things to do in Udaipur.

City Palace’s grand structure inspires awe, and makes for a great spectacle. It was constructed in 1559 by Maharana Udai Mirza Singh on the shores of Pichola Lake.

It is supposed to have up to 11 palaces, each with its own courtyards, pavilions, hanging gardens, and other features. Its design is a combination of Mughal and Rajasthani styles. The entire palace took roughly 300 years to build which made this palace look beautiful in its own way.

This palace is an important sightseeing place in Udaipur, and must be a part of everyone’s udaipur tour via different Rajasthan tour packages. City Palace is open daily from 9.30 a.m. to 5.30 p.m. Adults will be charged Rs 30 and children will be charged Rs 15.

The Palace on the Lake Maharana Jagat Singh erected the Lake Palace in 1734 on the Jag Niwas Island in Lake Pichola, and it covers 1.5 hectares. It is also an important shooting location for Bollywood films.

The palace includes various structures such as painted mirrors, fountains, pink stone work, and pillared terraces. As it is a heritage hotel now, it has a swimming pool, conference room, café, banquet halls and bar. It is open on all days, and charges differ depending on the palace areas that you want to visit.

Pichola Lake This must be included in your Udaipur tour package.. It was created in 1362 AD, and extended later. It currently measures 3 miles long, and 2 miles in breadth.

The lake’s beauty is enhanced during the night when the Palaces around it are lit, and the water body looks resplendent in an array of colours. Udaipur City Palace, Jag Mandir, and Pichola Palace are the few attractions near the lake that you can visit.

Lake Garden Palace is another name for Jag Mandir. It went through different phases of construction before it was completed by Maharana Jagat Singh, and hence, it has been called as such. Jag Mandir is also popular for holding parties and weddings.

The architecture of the palace is a fusion of Mughal and Rajput styles.. It has been built in sandstone, and black marble, also has residential suites and reception halls to meet the needs of tourists. Jag Mandir’s houses some must-see structures such as Gul Mahal, Garden Courtyard, and Zenana Mahal.

It is one of the important sight-seeing places in Udaipur, and must be part of your Udaipur tour Package. Although it was established by Maharana Jai Singh in 1678, the lake is named after Maharana Fateh Singh. Three tiny islands encircle the lake, each of which is a popular tourist destination.

Nehru Park is a big island with a park, zoo, and a boat-shaped café. The second island has been transformed into a park with fountains. The third island is regarded as Asia’s greatest solar observatory. All three islands are reachable by boat.

If you enjoy antique automobiles, you must include this location on your Udaipur vacation itinerary. This Vintage Car Museum is home to automobiles that are over 70 years old. Each one, however, has been meticulously repaired to leave visitors speechless.

Cars like the 1934 Rolls Royce Phantom are on display at the museum. This vehicle appeared in the James Bond film ‘Octopussy.’ It also houses ‘The Bougainvillea,’ a garden restaurant. Inside the museum, there is also a working Shell Petrol Pump.

It literally means ‘Garden of Maids’. It is claimed that the place was designed and built in the 18th century by Maharana Sangram Singh and offered as a gift to the queen who came with her 48 maids after her marriage with the king.

It is the largest temple in Udaipur, and a must-visit in your Udaipur tour package. It serves as a great Indo-Aryan architectural marvel, with intricately carved pillars, painted walls, and beautifully designed ceilings. Maharana Jagat Singh erected it in 1651, and it continues to attract worshipers and visitors.

It is dedicated to Lord Vishnu, but also houses shrines for Lord Ganesha, Lord Shiva and Sun God. The construction cost of this temple had the king about 1.5 million rupees. It is open on all days from 5.30 am to 10 pm.

Gulab Bagh and Zoo is considered the largest garden in Udaipur, spread over 100 hectares of land. It derives its name due to the abundance of gulab or roses found in the garden, also features varieties of trees such as mangoes, guava, grapes, tamarind, and has a rich flora and fauna.

It also houses a zoo that features wide varieties of animals such as lion, deer and tiger. You could walk through the zoo, or take a toy train ride. It was erected by Maharana Fateh Singh in 1887 and is still a popular tourist destination today. It is open every day from 8 a.m. to 6 p.m.

Built atop a hill in 1884 by Maharana Sajjan Singh, this palace was constructed to keep an eye on the approaching monsoon clouds. It is built in white marble, and makes for a great spectacle. As it looks down on Lake Pichola, The Monsoon Palace gives a mesmerising view of the City of Udaipur.

A look through one of its windows will show another majestic spectacle of the city. During the monsoon when dark clouds hover over the palace, the view is just enchanting. Sajjangarh Wildlife Sanctuary surrounds the palace, and many wild animals could be sighted. It is open from 9.40 am to 6.30 pm.

7 Reasons To Visit Goa
Places To Explore In Jaipur 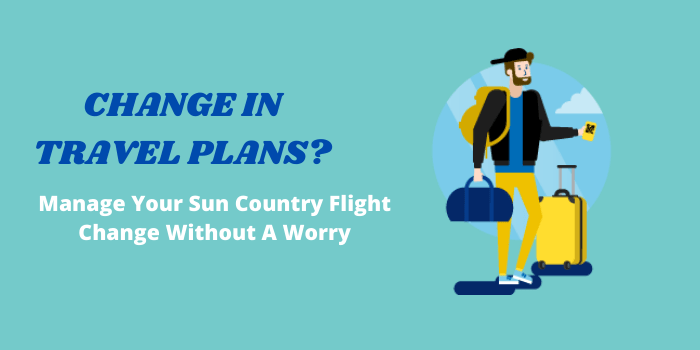 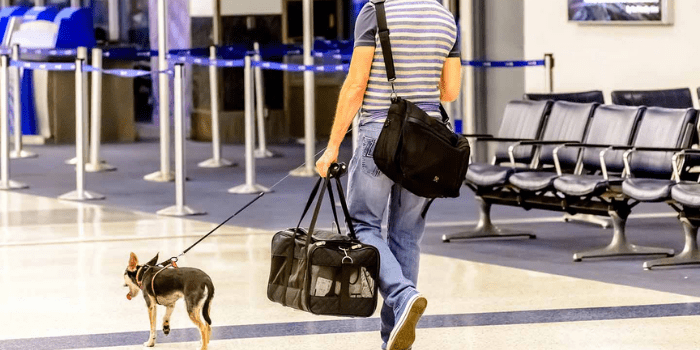 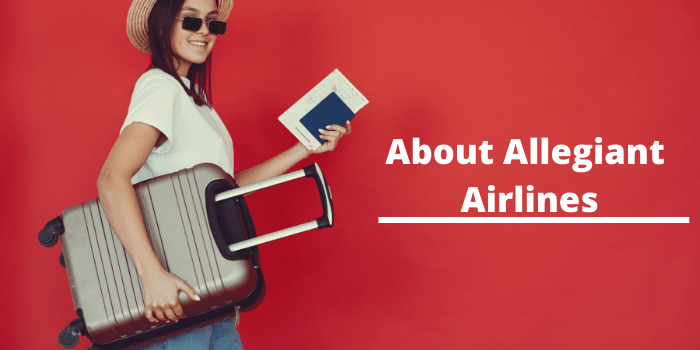 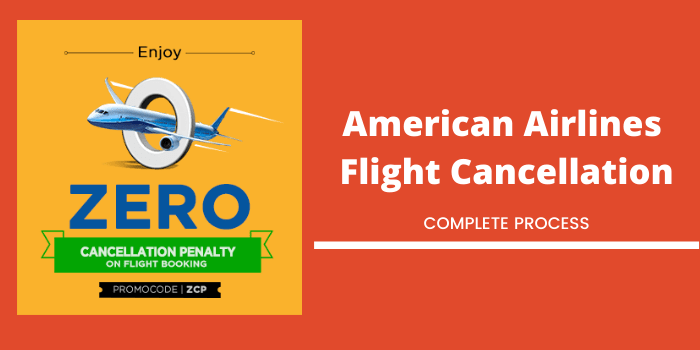